This Plan outlines in detail the carry-over and newly identified goals and strategies to move York County forward in economic growth. The Updated Economic Development Action Plan is broken into five (5) broad strategy categories as listed below:

More than 100 strategies are identified within the plan and serve as a road map for economic development across York County. For more information on the YCEDP, please contact Kim Hogeman, 717.771.4583. 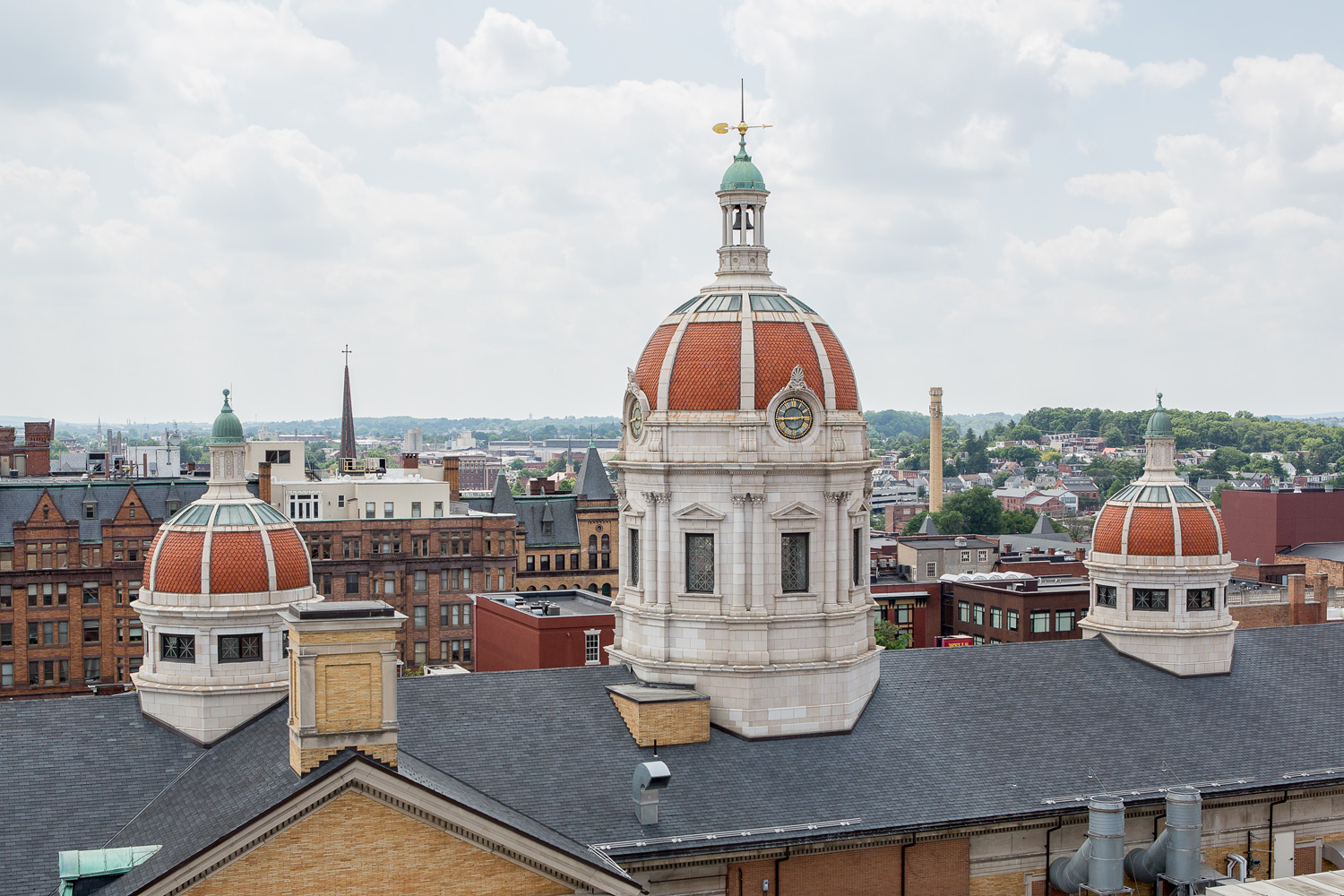 At the five (5) year mark of the original Economic Development Plan adopted in 2009, the York County Planning Commission and the York County Economic Alliance staff reviewed the Plan’s strategies and the progress that has been made to implement them. Through this review process, along with reflection and analysis of the current economy, some existing strategies were modified, some were deleted, and new strategies emerged. It also became apparent that economic development over the next ten (10) years in York County will continue to require a coordinated plan of action, particularly to enhance the County’s competitive position for attracting top industries (e.g. renewable energy, bio-medical, and health care) and to provide a range of strategies suitable for diverse planning regions.

Many accomplishments and much progress have been made relative to the 2009 Plan strategies. Originally there were 149 identified strategies and approaches. Each one of these has been addressed in some way; some were implemented and are on-going, some were modified and some were removed. This update has identified and added 14 new strategies to address moving forward.