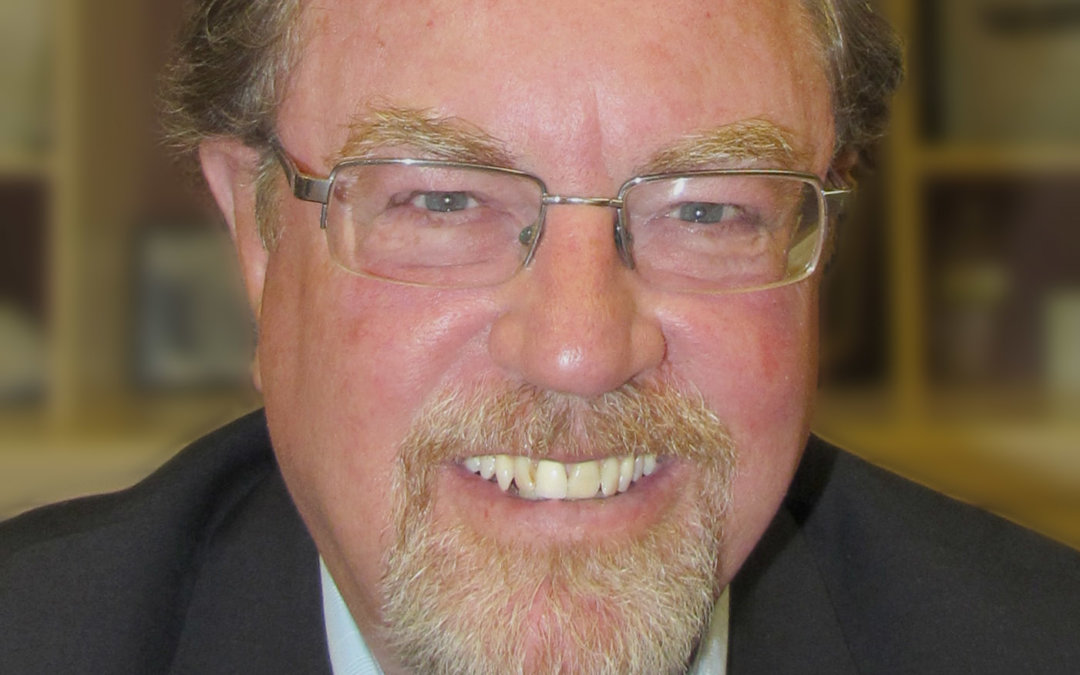 A lover of juggling and good wine, many know Bill through Shipley Group, where he is Chairman and operator. In addition, he is well known in the philanthropic York community, previously chairing boards including YMCA of York and York County, York Area Sports Night, Martin Library, and Pennsylvania Chapter of Young Presidents Organization, just to name a few.

This award is presented to an individual who through creativity, perseverance and dedication has developed a successful enterprise in York County; whose efforts have created jobs and opportunities; whose high moral and ethical values have set a standard of excellence, and someone who embodies leadership and a passion for our community and its citizens.

“When I think about the criteria the YCEA uses to award their annual Business Achievement Award, I can think of none more deserving in our community than Bill Shipley,” said Dr. Pamela Gunter-Smith, president of York College. “His thoughtful leadership as a 13-year member of the York College Board of Trustees has helped guide our institution through the process of significant academic restructuring into schools during his tenure as board chair. We are all better because of Bill Shipley and commend the YCEA for recognizing him for it.”

“Honoring Bill is our true privilege,” added Kevin Schreiber, president and CEO of the YCEA. “Bill does so much behind the scenes, that many are unaware. He is one of those genuine individuals who believes in doing well, without recognition, so we value this chance to shine a light on all the good he’s done, and continues to do, for the York Community.”

The dinner will be held on Thursday, July 25 at the Country Club of York with a cocktail reception from 5-6 p.m., and dinner and program beginning at 6 p.m. with Stock & Leader as presenting sponsor. Tickets are available for purchase here.