The York County Economic Alliance (YCEA) is excited to welcome new board members to its Board of Directors in 2022, and announce a change in its Board leadership and that of its Executive Committee.

The YCEA Board of Directors will welcome Jeffrey Vermeulen, Assistant Vice President for External Relations with York

College of Pennsylvania, as the 2022-2023 Chair of the Board. Jeff has served as Vice-Chair for the past year, previously chaired the Advocacy Committee, and has over 10 years of involvement with the YCEA. Jeff also leads York College’s economic development initiatives, overseeing the work of the College’s J.D. Brown Center for Entrepreneurship and Knowledge Park. He also manages government relations and special projects at the direction of the President. He was recently appointed to serve on the York County Broadband Task Force by the York County Commissioners.

“It is an incredible honor to serve as the chair for an organization that truly makes things happen every day in York County, furthermore, it is particularly humbling to have the reins of leadership handed to me by the past chair, Bill Yanavitch,” said Jeff Vermeulen. “Bill is a dedicated, thoughtful leader in York, and the YCEA is well positioned for continued success and growth having had his past two years on board leadership. His mentorship to me personally and professionally has been invaluable.”

Returning to the Executive Committee is Grace Quartey, as Treasurer and Finance Committee Chair, and Bev Mackereth as Advocacy Committee Chair. Joining the Executive Committee will be John Mocny as Secretary, and Oliver Hoar as the York County Industrial Development Authority designee. Respectively, by day, John oversees all plant operations as the General Manager of Harley-Davidson York Vehicle Operations, and Oliver Hoar is the proprietor of Hoar Investments, based in Hanover, PA. William T. Yanavitch II will continue as immediate past chair of the board. 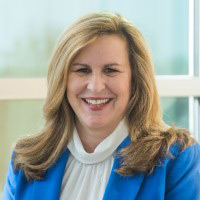 Laura Buczkowski joined WellSpan in November 2020 to provide executive leadership of the health system’s financial resources while enacting plans to support WellSpan’s vision as a trusted partner in our communities. Most recently, Laura served as Chief Financial Officer for the Atlantic Group of Bon Secours Mercy Health, a nonprofit Catholic health system based in Cincinnati, Ohio. As CFO, Laura developed and executed system-wide financial, strategic and operational initiatives for a $3.5 billion group comprised of 16 owned and joint-ventured acute-care hospitals, three nursing care facilities and a broad network of ambulatory sites, including home health and hospice services, across a five-state market. 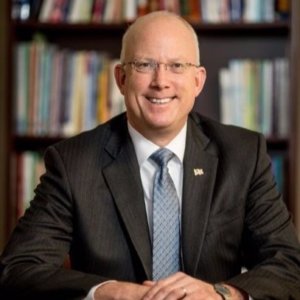 Dr. Todd M. Davies has been the Superintendent of the West York Area School District since December 2017. He holds a Doctoral Degree in Educational Leadership from Lehigh University, a Masters of Education in Curriculum and Instruction from Penn State University, and a Bachelor of Science Degree in Elementary and Special Education from Kutztown University. Before taking the helm of West York, Dr. Davies was the Assistant Superintendent of Exeter Township School District and served as the Director of Education and Assessment in the Pottsgrove School District. Prior to his career in education, he served in the 8th and 6th Regiments of the United States Marine Corps. 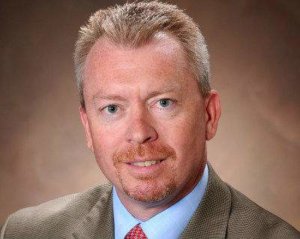 Michael Gaskins has over 33 years of healthcare experience in strategic planning, financial stewardship, operations, leadership, relationship management, and clinical services. He joined the Hanover Hospital leadership team in 2011 and was appointed to his current role in 2018 as president, UPMC Memorial and UPMC Hanover. Prior to becoming part of UPMC, Mr. Gaskins held previous positions at Hanover Hospital including President and CEO, Executive Vice President, and Chief Financial Officer. Additionally, Mr. Gaskins has held various roles with Frederick Regional Healthcare System in Maryland, including Interim Chief Financial Officer and Vice President of Finance, and was a Certified Public Accountant for Ernst & Young’s Baltimore Healthcare Division. 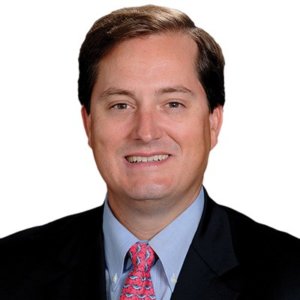 Oliver Hoar started Hoar Investments in 2018 with the broad and undefined goal of helping small businesses in South Central Pennsylvania.  Over the past three years, Oliver has worked to position Hoar Investments as a valued partner for creative capital solutions with a patient long-term focus.  Prior to Hoar Investments, Oliver was the President and CEO of R.H. Sheppard., Inc. in Hanover, PA.  His career at R.H. Sheppard started in the Foundry Division and over his 15-year tenure he transitioned through numerous positions of increasing responsibility.  Oliver left R.H. Sheppard after the company was sold to WABCO Holdings Inc. in 2017.  Prior to R.H. Sheppard, Oliver worked at various companies in Corporate Finance, Equity Research, and Asset Management positions. Oliver has been active in the community as a Board member for various for-profit and non-profit entities. Currently, he is a Board member of the York County Industrial Development Authority, General Authority of South Central Pennsylvania, and Elsner Engineering Works, Inc. 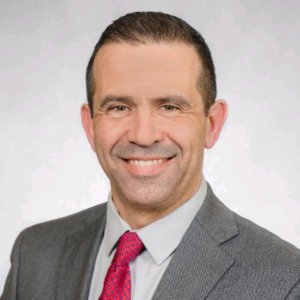 Joe Malda holds a Bachelor of Arts degree in Religion from Houghton College and a Master of Arts degree in Language Development from the Graduate Institute of Applied Linguistics, TX. Prior to joining FirstEnergy, Joe worked in various capacities for SIL International, a faith-based nonprofit that works with local communities internationally to develop language solutions that expand possibilities for a better life. Joe’s career with FirstEnergy began in 2010 and includes experience as a meter reader, major accounts manager for Met-Ed’s larger commercial & industrial customers in York and Adams Counties, and External Affairs Consultant, managing Met-Ed’s relationships with local elected officials, municipalities, and non-profits. In his current role, Joe is responsible for FirstEnergy’s economic development activities in southcentral/southeastern Pennsylvania as well as northern and central New Jersey, working closely with state, regional, and local economic development organizations, major developers, site location consultants, and internal stakeholders to improve the economic wellbeing of our communities and to attract gainful and equitable employment. 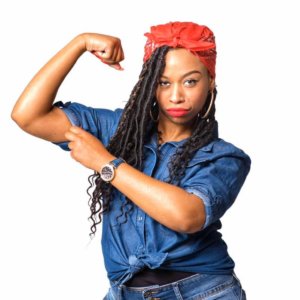 Casey “Kat” Rossum is a Hip Hop Choreographer, Creative Director, Event Host, & Dancer! Kat is the CEO of her own dance company “Kat Choreography,” where she teaches the art of Hip Hop to beginners through advanced dancers of all ages, starting at age 6. Kat has been dancing for as long as she can remember & professionally choreographing since the year of 2011. Kat is also known for her fierce #MommyAndDaughterDuo’s with her precious 10 yr. old daughter, London Lambert. Kat is the Co-Producer of York, PA’s annual dance showcase called “Dance Street!”, serving as the Event Coordinator and Talent Coordinator. Kat is also the founder of “Lights, Camera, & ACTION!” Staging classes where she trains ages 6-17 year old children on how to become professional dancers. 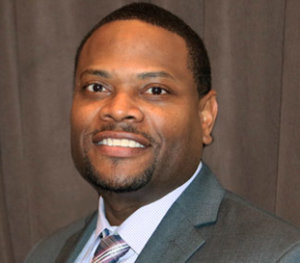 “We are grateful to have an incredible class of leaders from diverse backgrounds and industries bringing their expertise, talent, and dedication, to our board,” said Vermeulen. “From healthcare, to major economic drivers, to small businesses and education, these new seven board members will continue to drive forward the mission of the YCEA.”

“We are honored to welcome this dynamic slate of leadership to our Board of Directors and Executive Committee,” said Kevin Schreiber, President & CEO of the YCEA. “Each brings a unique perspective and set of talents to lead our organization in continuing to Make Things Happen in YoCo, and our Historically Edgy Downtown.”

Finally, the YCEA expressed sincere gratitude to five board members:

For a complete listing of the Board of Directors, please visit https://www.yceapa.org/who-we-are/board-of-directors